The International Arbitration Centre is situated within a conservation building which had served as the customs house during the colonial days.

The facades fronting directly to the two main roads, with the rotunda and the dome roof being the former main entry, were the only untouched elements of the original building. These have been faithfully retained & and restored as a historic face of the building. To optimize the tight city site conditions, a new facade with a proper vehicular drop-off and entry has been planned in the rear to situate the ingress & egress away from the busy main city roads. 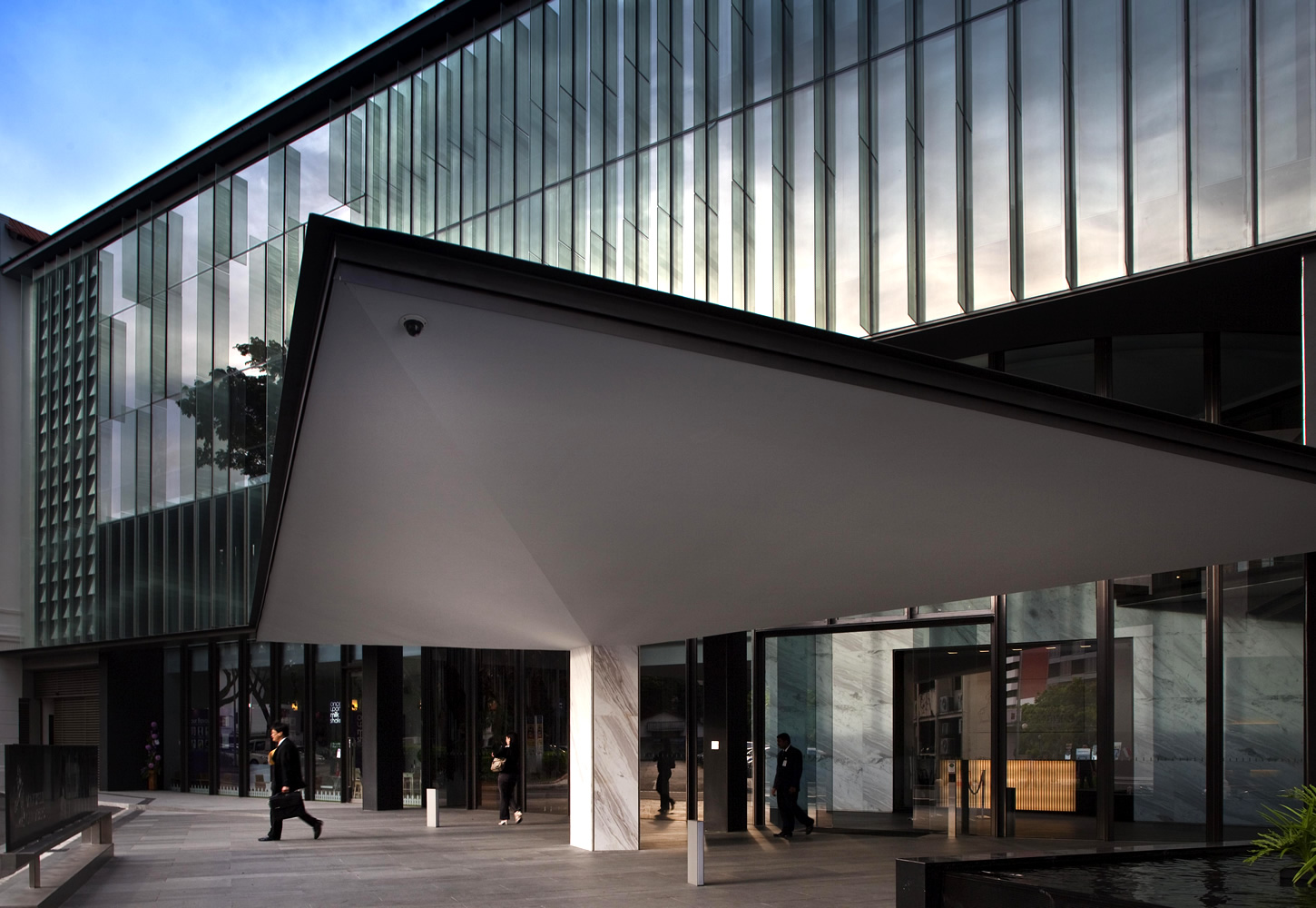 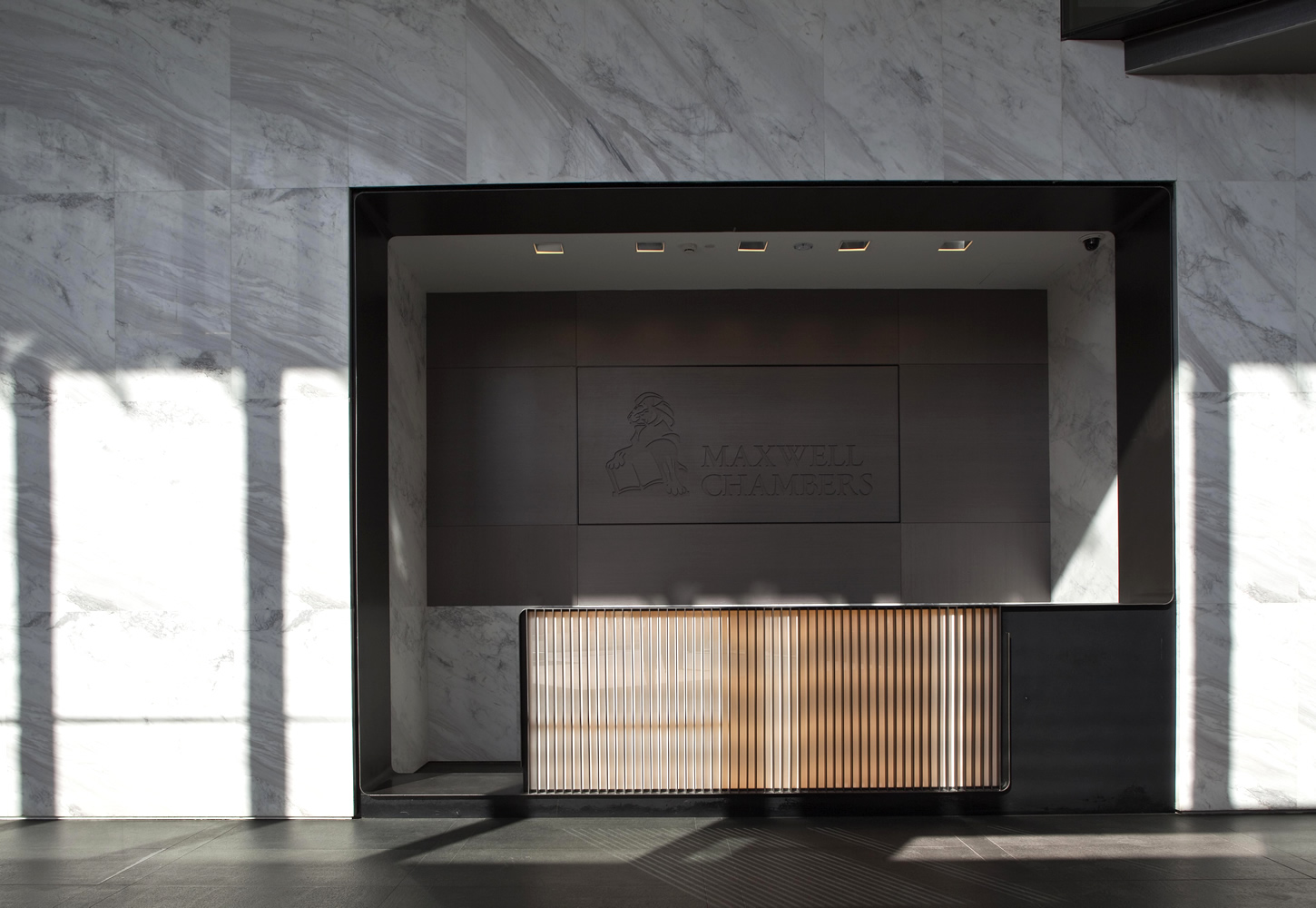 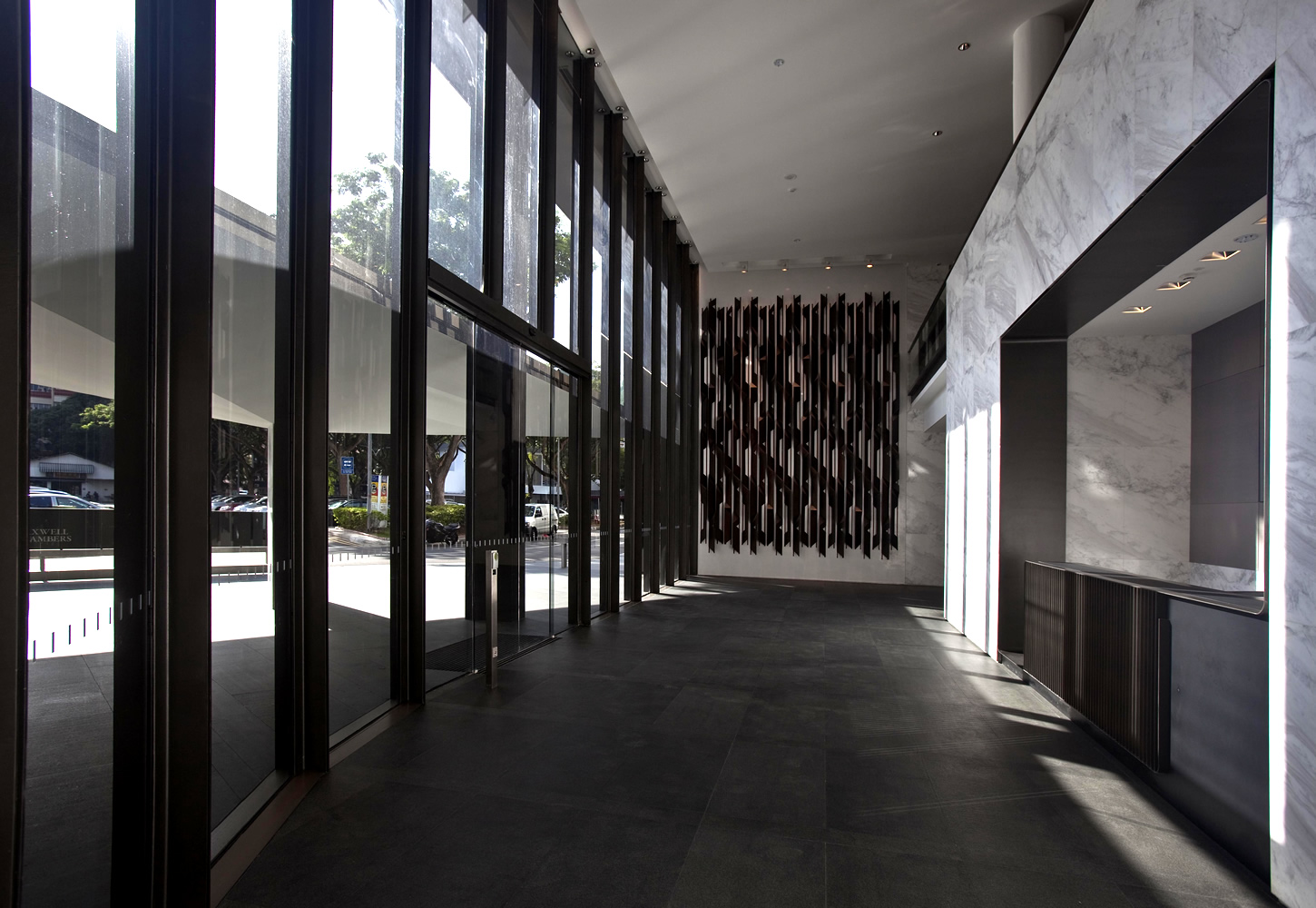 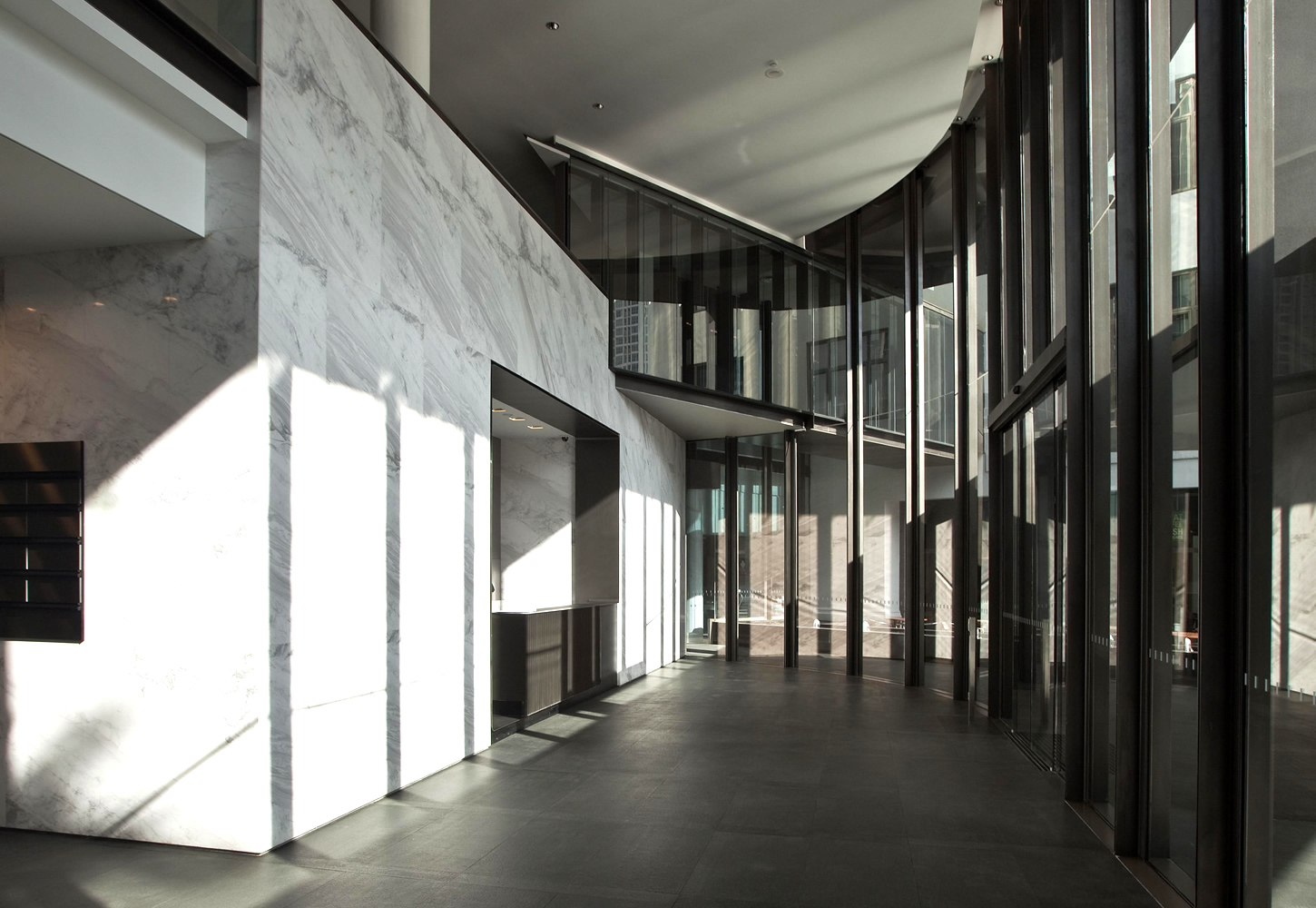 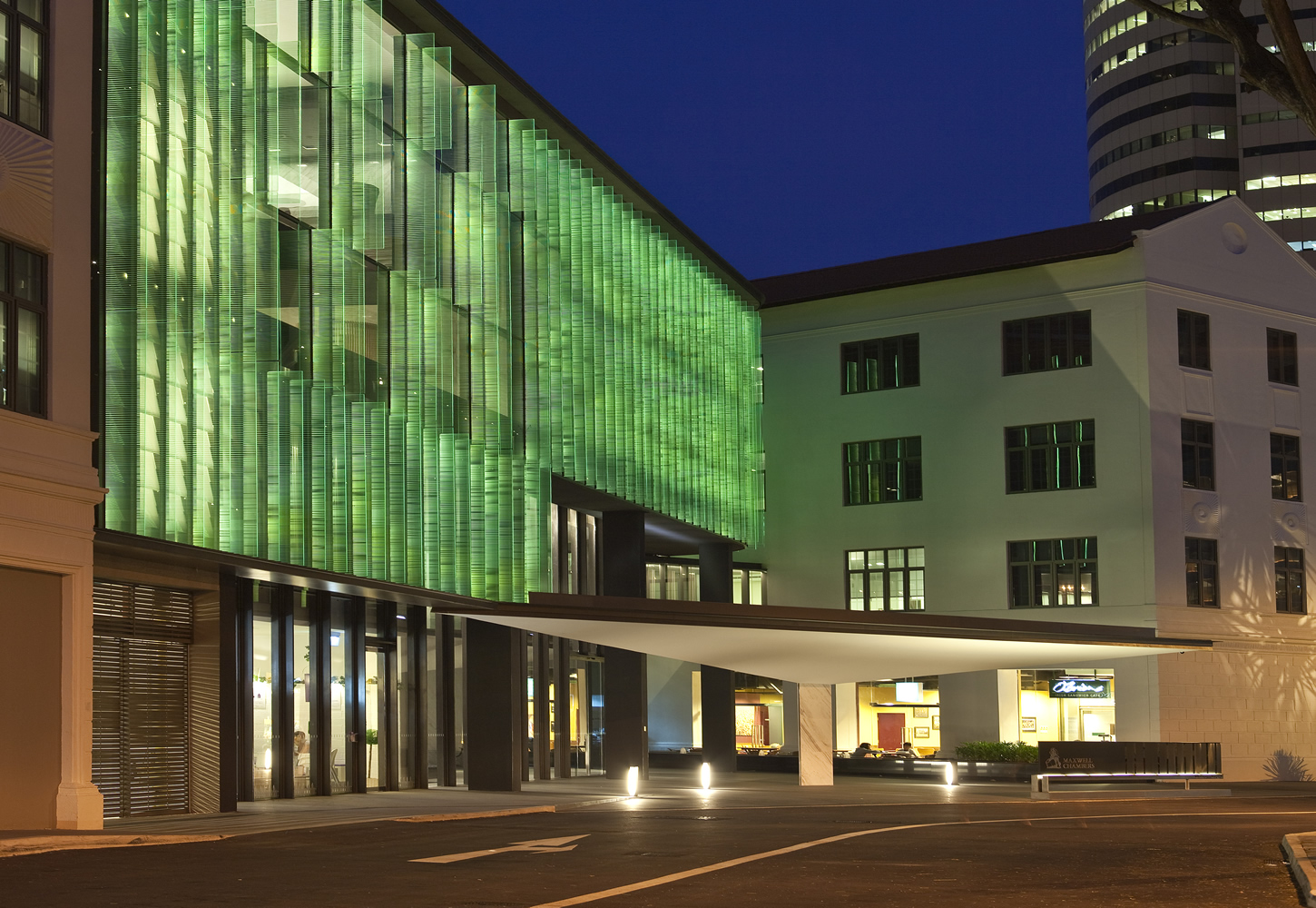 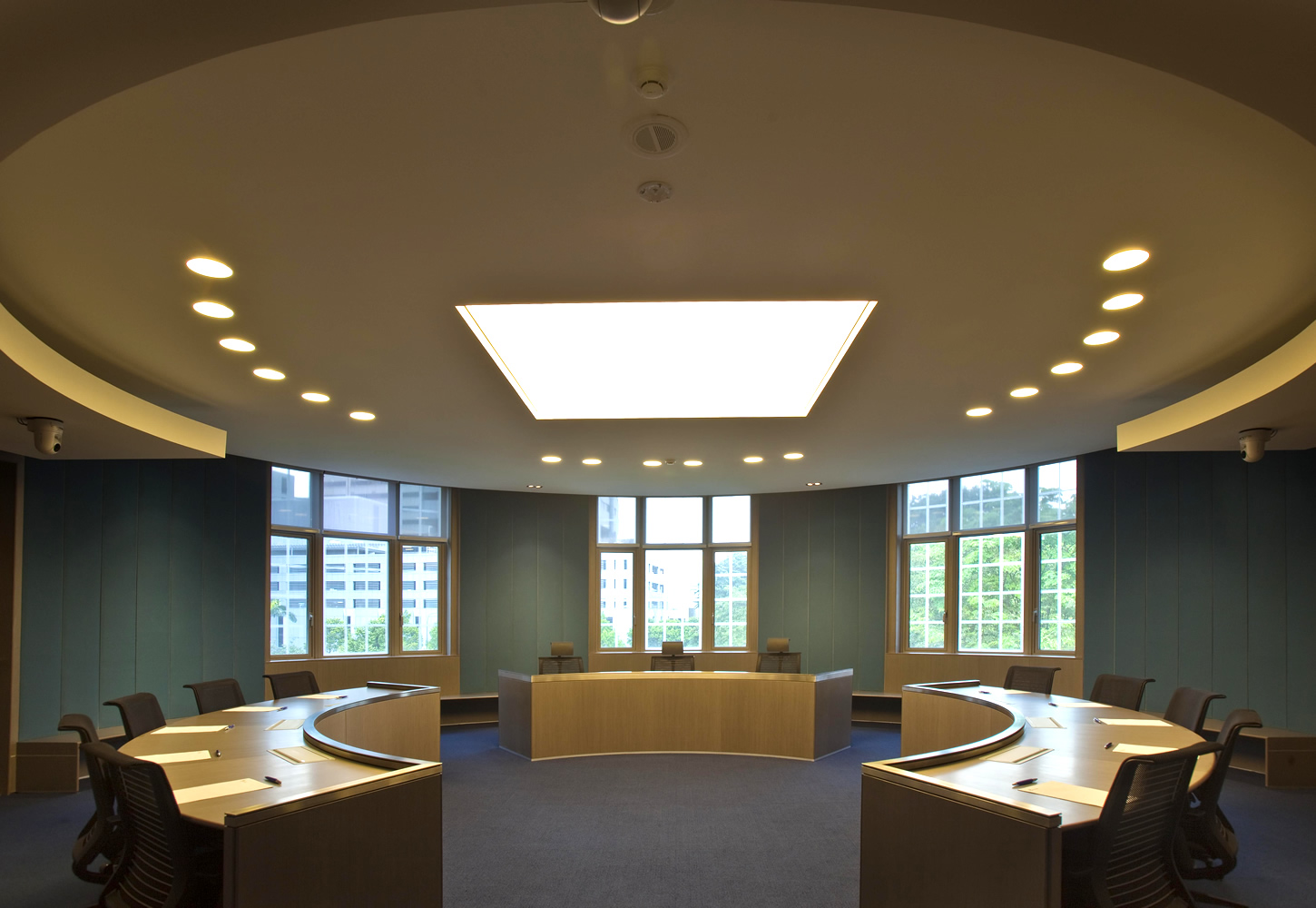 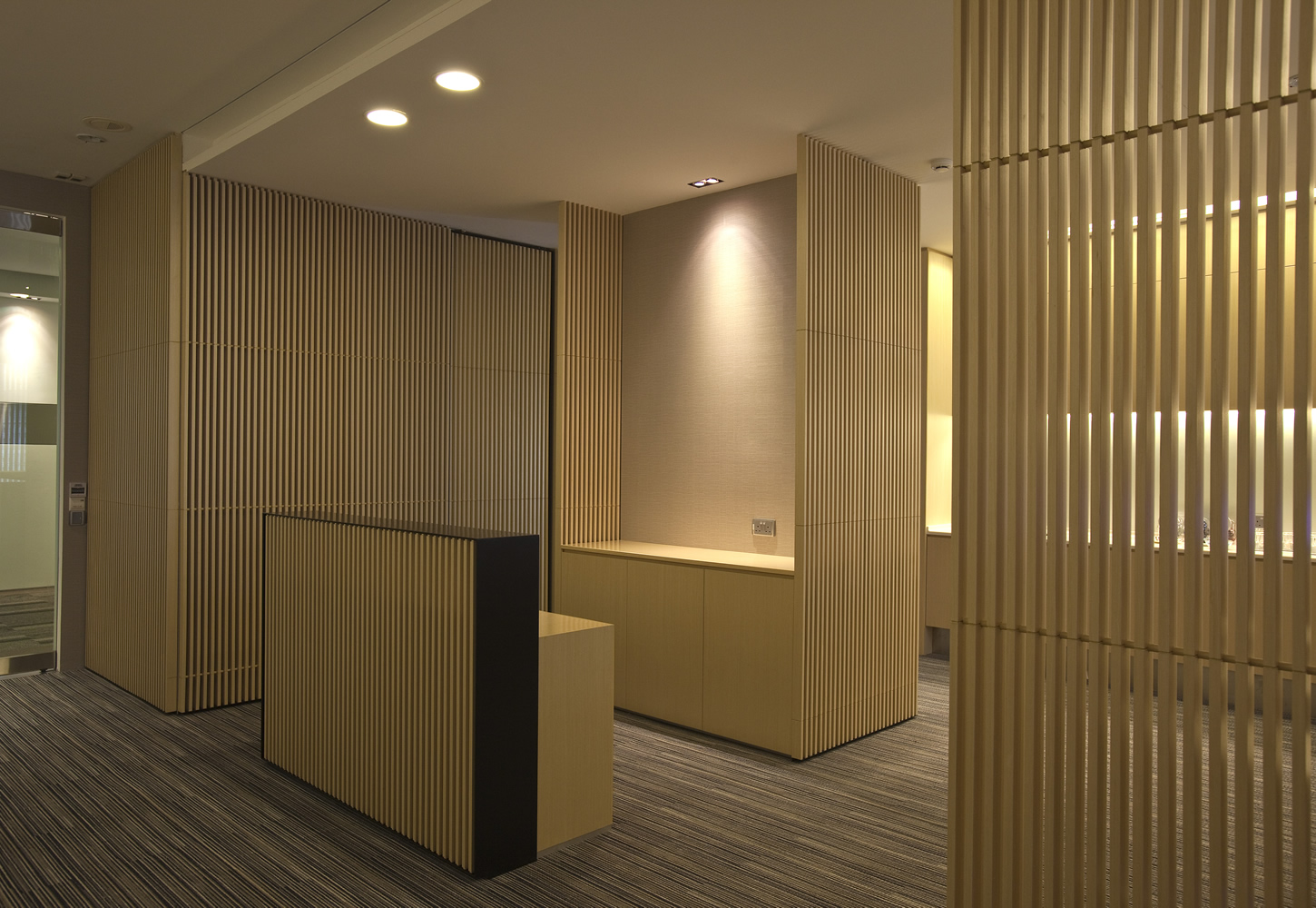