The works called for an extension block to the existing pentagonal shaped main prayer hall.

The strategy was to create a new block that would act as a backdrop to accentuate and not challenge the visual presence of the existing prayer hall. The curved block houses the madrasah (Islamic School). A horizontal louvre system, designed to echo Islamic arabesque patterns, uses earth and natural colours which merge into one another. From within the corridors as well as seen as a backdrop, the curved screen captivates with its play of colours and shadows as well as provide natural ventilation into the spaces. The new facade facing the main road/MRT carries yet another modern arabesque pattern, this time taking into consideration the visual perception of someone on a fast moving LRT/MRT train. 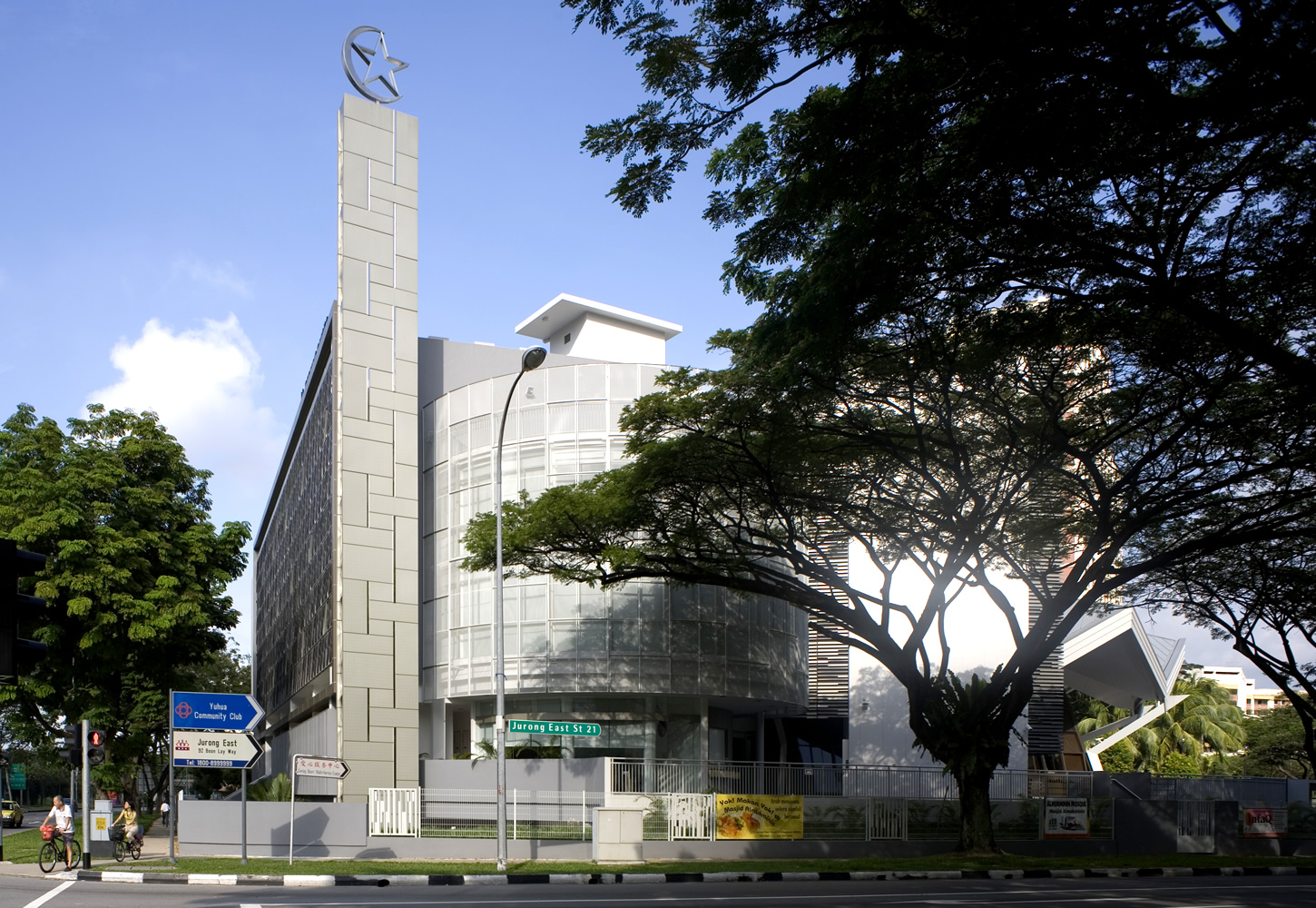 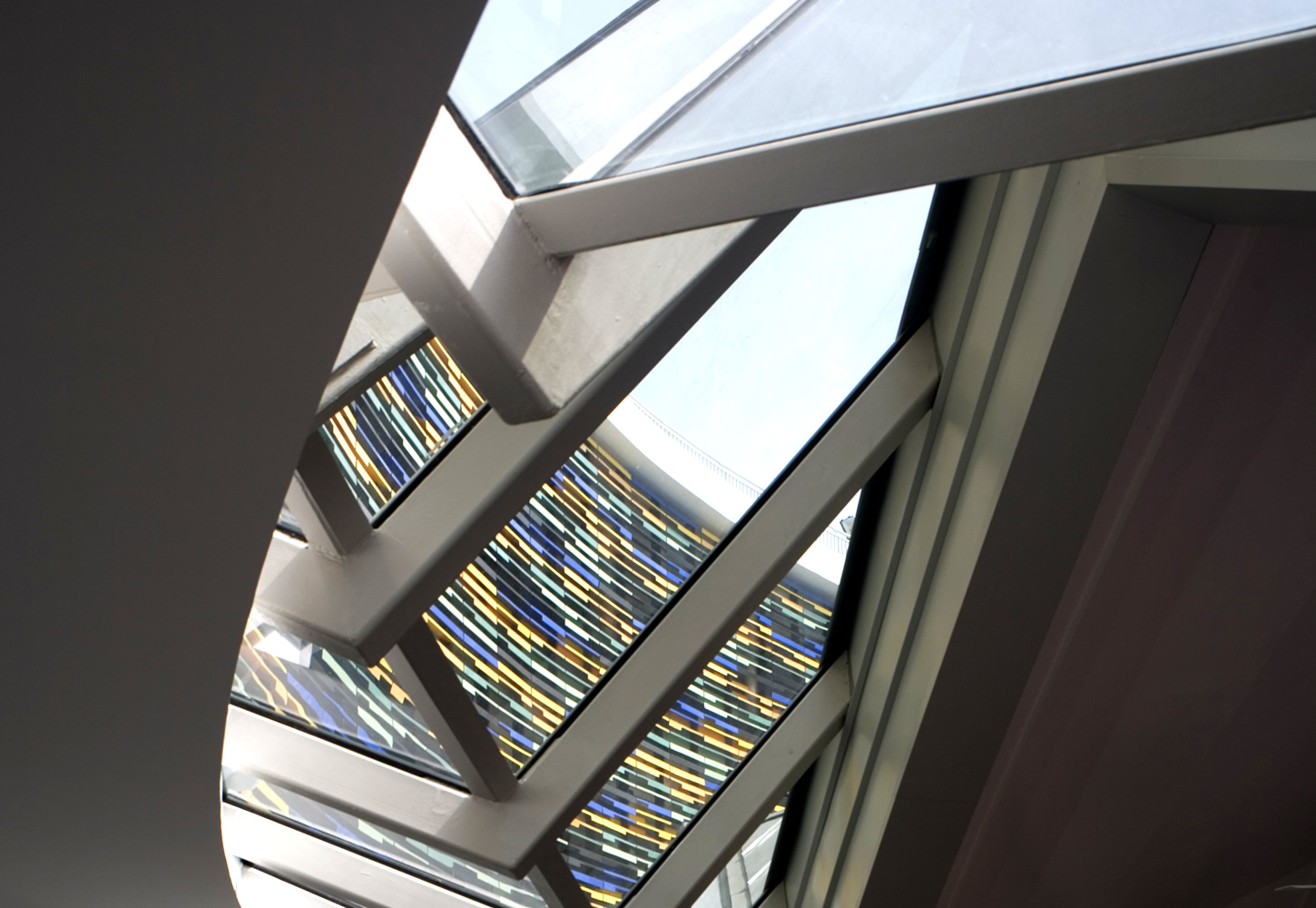 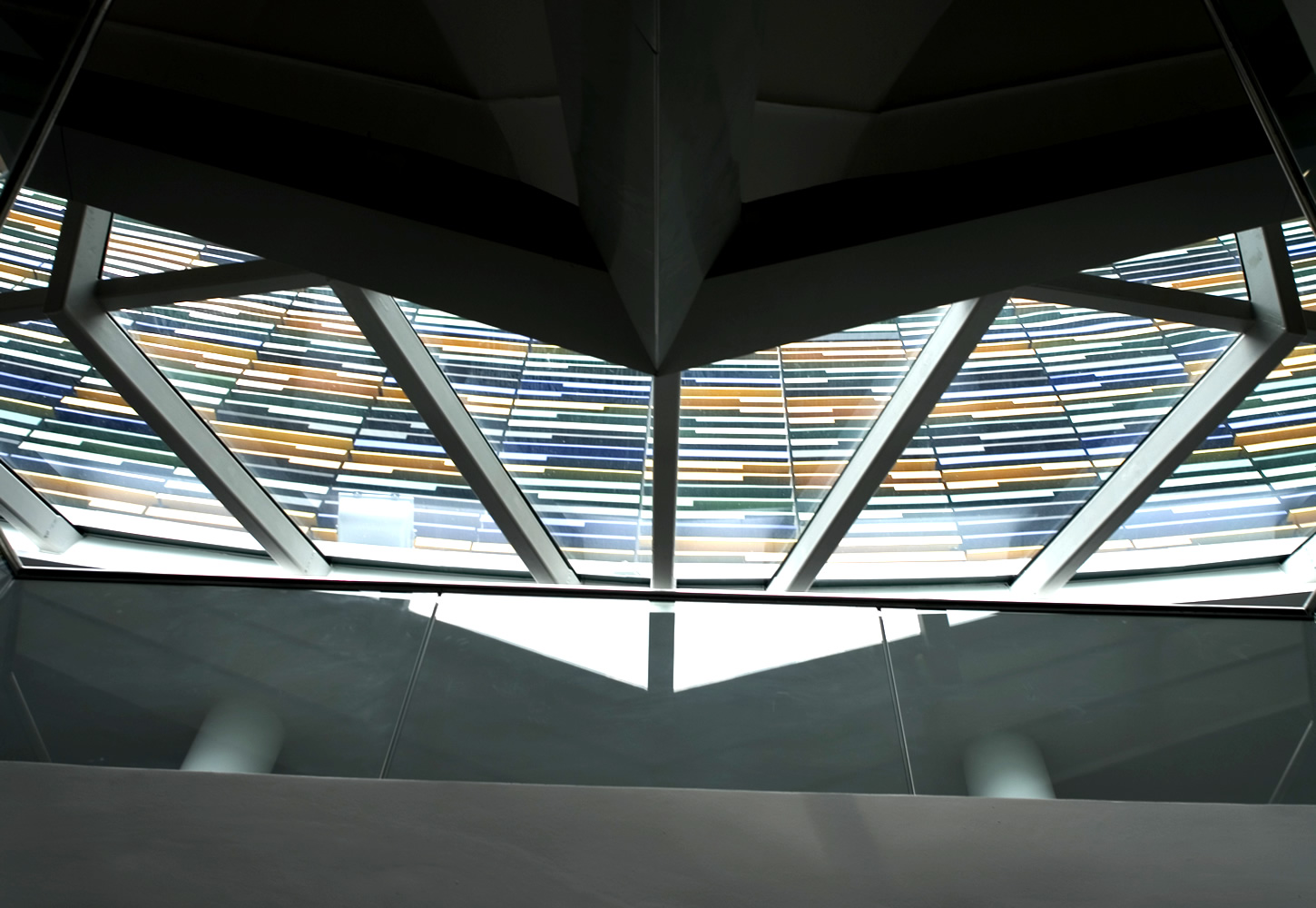 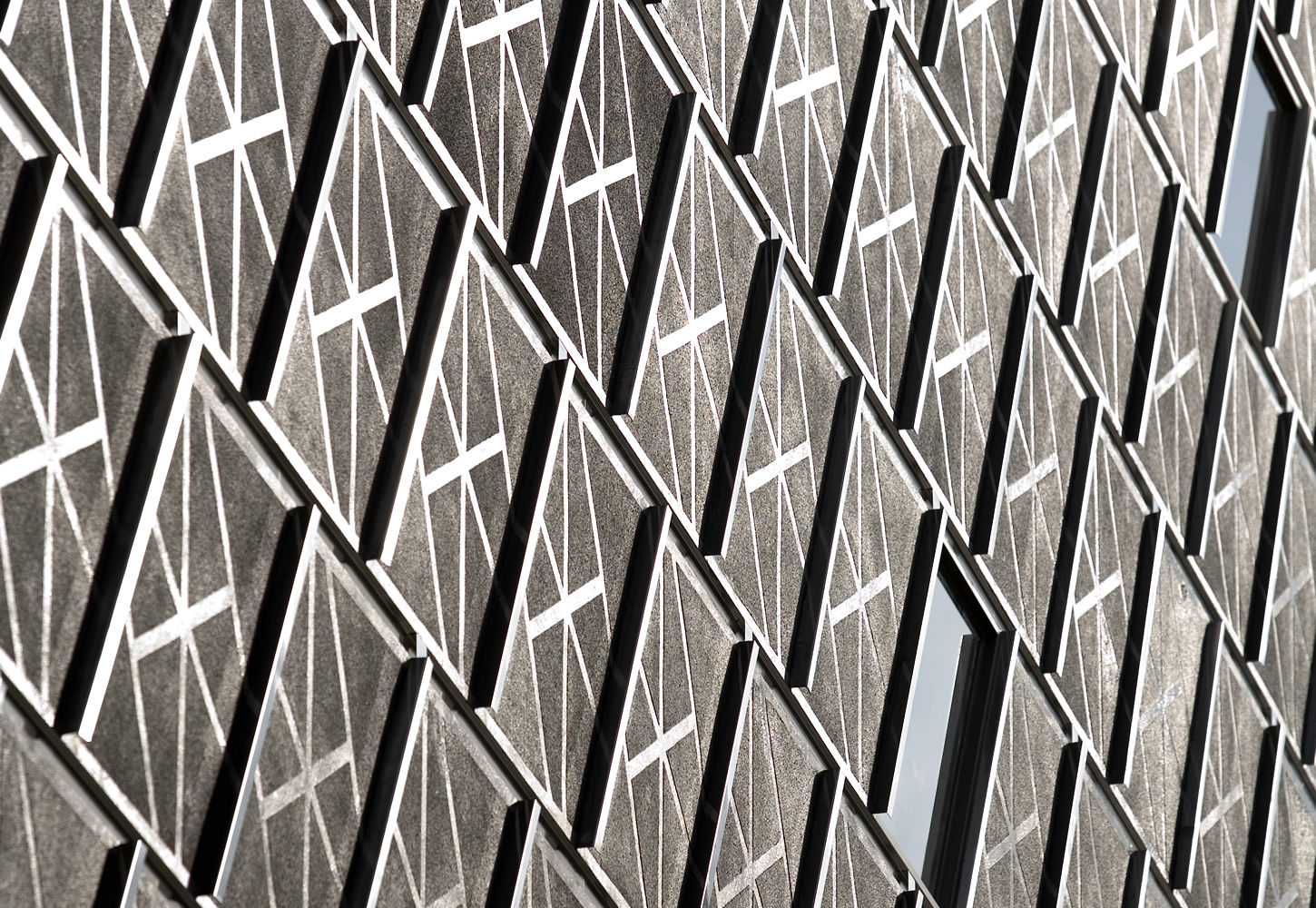